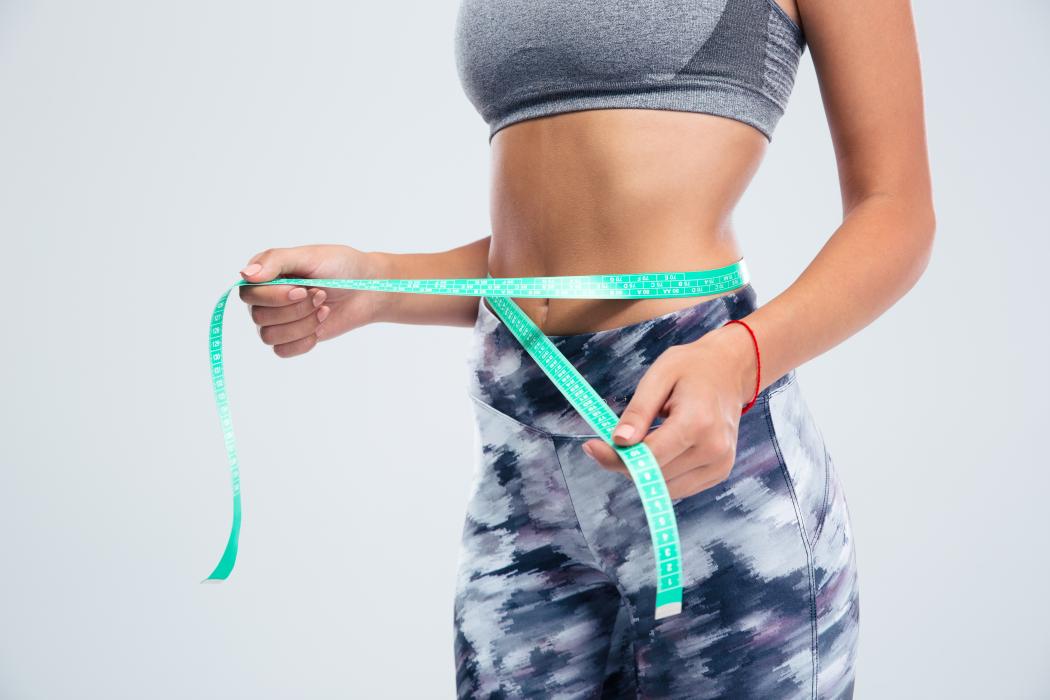 In this week’s audio, I talked about diet breaks and life beyond dieting. This is important because as necessary as it is to track Calories and understand energy balance, it isn’t healthy or even necessary to always do that.

Plenty of people maintain a healthy, happy life and a good level of leanness and fitness without weighing and calculating the macronutrient balance of every morsel of food they eat.

Diet breaks are a great way of moving away from this restrictive lifestyle and learning to freestyle, to be more mindful about what you’re eating and why. After a period of strict dieting, tracking and Calories and weighing food portions you will have a better understanding and will be able to eyeball your food and be confident that you are in the right ballpark. That’s what I do. It still takes a bit of thought and preparation but that’s fine because anything worthwhile requires effort and you are worthwhile.

Anyway, here’s a hypothetical case study. Meet Sally, Sally is a 45-year-old mum of 2. She started her journey at 90kg and wanted to get down to 69kg because that’s the weight she was when she started at university. Years of busy lifestyle, not prioritising her health and not exercising has taken its toll, here’s how she used diet breaks to achieve her goal.

With 21kg to lose and knowing that a safe amount of weight to lose would be up to around 1kg per week she realised that this was going to take a minimum of 21 weeks if all went exactly as she planned. Being realistic and allowing for the odd hiccup she set herself 7 months to achieve her target.

For the first 12 weeks Sally workout out her Calories: 1,980 RMR x1.3 for activity = 2,574kcals – 20% = 2,059kcals per day. Each day she weighed and tracked everything on her app, most days she stuck to around 2,000kcals there were a few days where she blew it all off but, for the most part she was good. She learned new recipes, learned to batch cook and planned most of her meals in advance. She lost 9kg.

After those 12 weeks she took a diet break. She tracked nothing, relaxed her diet a little but remained mindful of portion sizes and tried not to snack too much between meals. After that week her weight had gone up by 1kg.

For the next 12 weeks she got back on the tracking app, weighed her food and aimed to eat more protein. She wanted to aim for a minimum of 1.6g of protein per kg of her target weight (69kg) that’s 110kg per day, split over 3 meals that’s 36g per serving, which means getting more specific with her food choices. She also recalculated her Calories, new target based on her new weight of 82kg = 1,876kcals.

During this 12-week period she lost 8kg, the fat loss is slowing down but that’s because she has less fat to lose. On her diet break she again avoids tracking and weighing her food, she is getting better at freestyling and is naturally making better food choices because she is seeing the results and feeling much better, with more energy, better moods and clearer skin. She maintains her weight.

She’s been on it for 6 and a half months and has lost 17kg so far, she’s a little way off her target but her goals are changing. She decides to start lifting weights to get stronger and is naturally moving a lot more throughout the day because she has much more energy. She sets a new calorie target. Current weight 73kg. Current activity and exercise volume has increased so she uses a higher activity multiplier this time of 1.5. Her maintenance Calories are 2,400, because she is exercising with more intensity she decided to create a smaller deficit to ensure she is fuelling her workouts properly. Therefore 2,400 – 10% = 2,160kcals per day. Protein is still 110g per day and she decides to make her next diet phase 6 weeks long because she has a birthday coming up.

After 6 weeks Sally has lost a further 3kg which has her at 70kg, just 1 kg off her target weight. But her body shape has changes so much by now that she has dropped several dress sizes and has a much better body and feels sexy AF in her undeis. She’s eating more food than when she started, is lighter than when she started, stronger than when she started and much more confident. She decides to keep this up for the rest of the year but now she does 6 weeks on and two weeks off. She’s no longer losing weight but her body is looking more athletic and she doesn’t care about the scales anymore. Eventually she’ll probably come away from tracking entirely because she’s now really good at eyeballing her food. Maybe she’ll track a week every couple of months just to reassess everything.

It’s all about being consistent and giving enough of a shit about yourself to plan things out. Rome didn’t get built in a day, but it did get built.